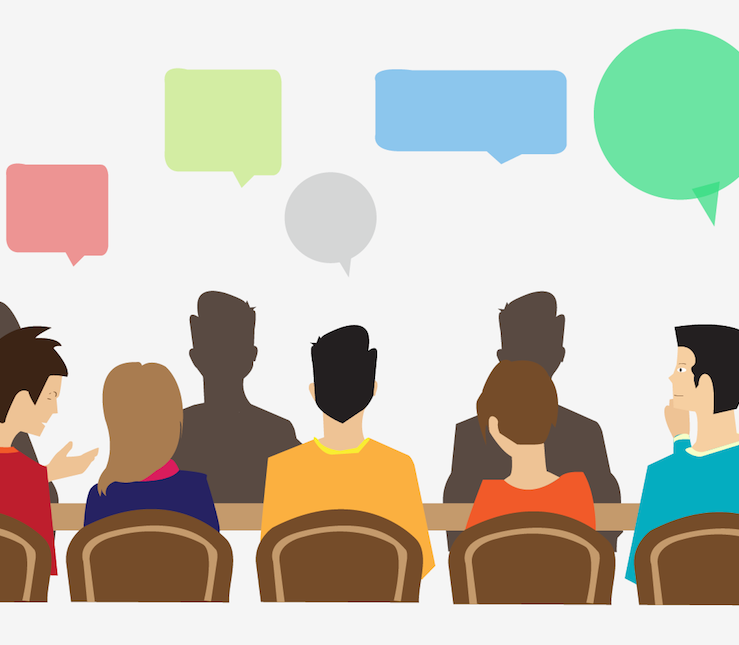 Adam Kubina completed his Bachelor’s degree and Master’s in Business Administrations in Prague 2018, including a one year exchange program at National Chengchi University in Taipei, where he won the regional round of the most difficult competition of its kind in the world called the HULT Prize 2016/2017. For the HULT prize, he set up a vision and development business strategy for building sustainable, scalable start-up enterprises that will restore the rights and dignity of refugees in Central Europe.

In 2017 (until late 2019), Adam founded the Fin-Tech platform Dluhopisomat.cz which creates investment bonds with prospectuses for more than $50 million which are approved by the Czech National Bank. At the beginning of 2018 (until late 2019), Adam was invited, and began working for, the financial group Comfort Finance Group CFG, where he has taken up the position of business director and accepted an offer to be managing director of Kryptofond, a hedge fund in central Europe focused solely on cryptocurrencies.

;
We need to establish stability and prosperity which will lead to a stronger and more prosperous Europe. We need to fight together for a better Europe!

These days, with populist movements on the rise, we need to gather more strength, courage and self-confidence because we find ourselves facing nationalism, populism and radical right-wing ideology. These groups are not fighting for people or for the prosperity of their particular states, but only for themselves. They are fighting against freedom of speech and against Europe. History cannot repeat once again what we witnessed in the 20th Century.

The European Union has been on the ruins of the two catastrophic World Wars. It is imperative that we establish a more integrated Europe in the areas of security and defence. But also we need to fulfil what the European spirit has been built on, namely: cooperation, compromise and dialogue.

The European Union is the strongest economy in the World and, at the same time, pursues and concludes agreements with other states across the globe. There are more than 650 million Europeans in the EU. There is no such security anywhere else in the world as in Europe. We need to to fight for Europe, which is the main engine for human rights and fighting poverty in the world, and as the leading superpower in universal values.

Thanks to the great potential of Europe, we have become a stronger player in world arena. Because of this, the EU can become number one in innovation, technology and the economic markets. Our cultural wealth is second to none, and need to conserve and protect that wealth; it is a potential we need to take advantage of.